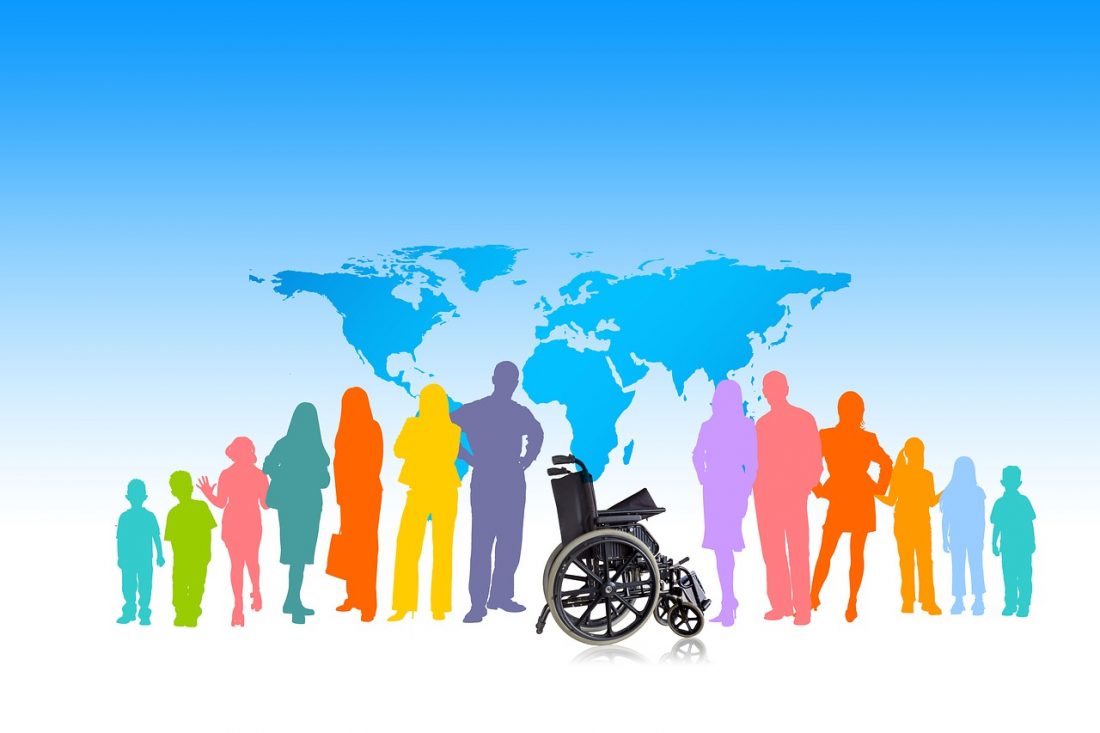 The Next Tourism Generation Alliance (NTG) is helping to develop a future proof tourism industry via skills development within Europe. In addition to digital innovations and green practices enhanced and supported for tourism businesses by the European Commission, an EU Disability Strategy has been established to create a barrier-free Europe. In order to stimulate this strategy in Europe to ensure tourism is more accessible for all types of tourists, the Access City Award 2019 contest has been organized.

Recognition of willingness, ability and efforts to become more accessible

The purpose of this award is to support and inspire cities in Europe, which may face challenges when it comes to being accessible for all types of tourists, and promote best practices across Europe. It recognizes and celebrates a city’s willingness, ability and efforts to become more accessible in order to

A European city can apply for this award if it has over 50.000 inhabitants and wants to promote equality of opportunity and accessibility for people with disabilities.

This year, the historical city Breda in the South of the Netherlands got entitled with the Award. The Award is given to Breda because they have shown that they clearly and in a sustainable way improved accessibility in fundamental aspects of city living. Breda also has concrete plans for further improvements and by winning this award, the city left 52 other applicants behind in the race.

In this blog, Wouter Schelvis accessibility and mobility advisor at ZET (the link between inclusion, participation and social innovation) shares the story behind the race towards the Award and how he thinks that Accessibility is the new item on a destination’s checklist. Wouter is involved in the growth of the municipality of Breda for the accessibility aspect in Breda.

Zooming in on Breda, (a rather small city in the South of the Netherlands and characterized by its historical sites such as the old church and its cobblestones everywhere), it is hard to imagine that this city, including all those obstacles that could be challenging for people with a disability, won this prize. The first thing that Wouter explains is that the Award should not be seen as a ‘Wheelchair prize’:

“Breda has become and is still becoming more accessible for people with a disability, this does not only include people in a wheelchair, but also focuses on improving pavements for blind people. One of the activities is also to create a website about Breda as a destination, which is understandable and readable for everyone”

Wouter got in touch with the platform ‘Breda for Everyone’ (Breda voor Iedereen), a cooperation led by Wilbert Willems, the chairman of the platform since the beginning, between entrepreneurs, experts in the accessibility field, government and other stakeholders, and proposed to apply for the Access City Award several years ago. That year, they did not win the Award, but it already resulted in concrete action points within the municipality of Breda. Many departments spoke about the inclusion of the accessible target group and how they could contribute to this process. The feedback from the EU Access City Awards led to inspiring insights such as the development of trainings for entrepreneurs and improving the website and pushed the platform to continue their efforts, with a huge success: on the 4th of December, 2018, Breda got entitled as the most Accessible City of Europe for the year 2019.

Cooperation with entrepreneurs of the city

The entrepreneurs from the city have been involved in the process of improving the accessibility since this topic became on top of mind within the destination. Businesses in the city center were contacted and supported to think of ways to improve the accessibility within the city center and within their own shops. Now that accessibility is on the agenda of the municipality, more awareness is created among the entrepreneurs as well. One of those entrepreneurs is Peter Werther, hotel owner of Hotel Mastbosch in Breda, aiming to make his whole hotel accessible for everyone. He is one of the ambassadors when it comes to creating accessible opportunities within a destination for people with a physical disability. He is also in charge of the touristic fund that has been made available to financially support the businesses in the city to improve their shops to complement accessibility. Up to 500 euros can be invested per business in order to improve various obstacles in a shop such as

This fund also creates awareness among the entrepreneurs of the city and makes them think of ways to not only improve their shops but also on how to improve a whole street. By only changing minor things such as having a mobile pin machine and placing stickers on a glass door, people are more aware of the accessibility of a store and enables people with a disability to access a shop more easily. Cooperations between shops within the city center also lead to instalments of accessible toilets.

Snowball effect leading to accessibility being on top of mind

Now that Breda has become the first Dutch award winner of accessibility, other cities also see the opportunities and benefits it offers. Other cities in the Netherlands and Belgium have reached out to Wouter in order to ask him for his ‘quick wins’. Wouter mentions that it all starts with getting into the conversation within your city. The destination should not force the entrepreneurs of the city to embrace accessibility, but let them be creative and stimulate them with quick wins on how to make it more accessible. Let entrepreneurs brainstorm together on plans and let the government and possible touristic fund support their ideas by rewarding them for their efforts.

Last year, the first annual network meeting for participating Accessibility cities gathered in Lyon for a stakeholders meeting. This year, Breda will organize this meeting on September 20, 2019, where other cities will gather in order to discuss the theme ‘Accessibility in Tourism’, which is a great opportunity for Breda to showcase its efforts.

Preparing the next generation for inclusion in the tourism industry

Wouter also presents guest lectures at universities in the Netherlands and aims to inform young potential entrepreneurs about the chances and understanding the trends going on in the tourism and hospitality industry.

“I think it is inspiring to see how the future generation, whose are currently still in universities, get enthusiastic about my view on accessibility, and how I think they should take care of this target group and think about the inclusion of them. Training them how to provide them with the same hospitality services as any other target group is the most important”

Interested in the accessibility in tourism topic? Read the blog of Accessible Tourism in Wales.

This site uses Akismet to reduce spam. Learn how your comment data is processed.